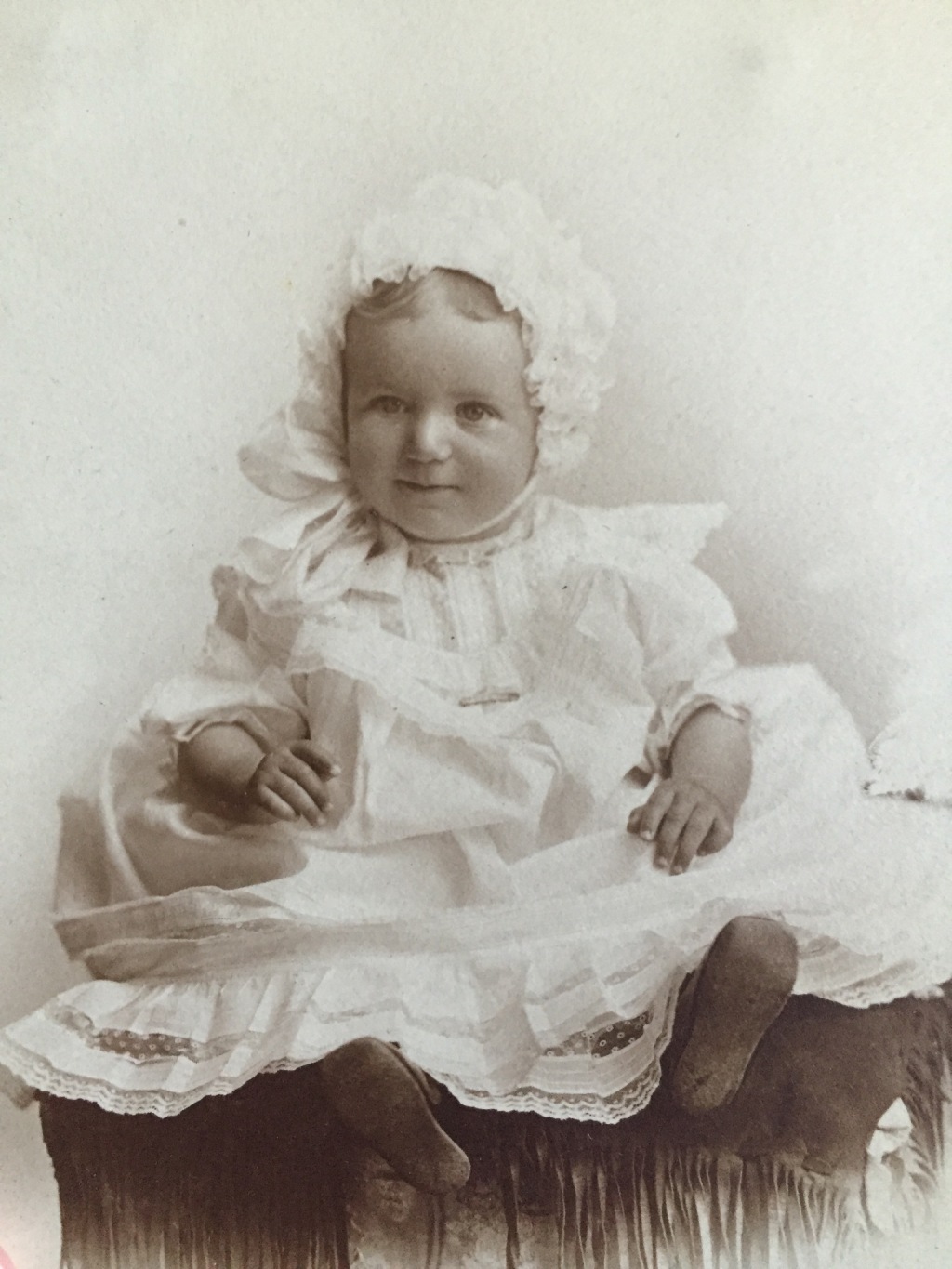 For the past 2 months, I’ve been researching my family tree. As I mentioned in a previous blog, it all started with a box of family photographs my aunt found in a closet. I initially started this because I knew it would please my mom and aunt, but I had no idea what would follow next.

I signed up for a 6 month World Membership on Ancestry.com after speaking to a few friends who have gone through this before me.  It took a day or two before I got the hang of the search functions, and how to sort through the incredible amount of data that comes up with each search. I knew only a few things going into this – the names of 3 generations back, but that was about it. Here’s what I learned on this journey:

I’ve traced ancestors to Schifferstadt, Bavaria; Cheshire, England; Roscommon and Cork, Ireland; Swansea, Wales; and Glasgow, Scotland. I’ve gone back to the mid 1500s on my mother’s side, and am still searching. I’m about to search in the Netherlands next. We had no idea there was any Dutch in the woodpile.

And oh, yeah. I discovered a Facebook group that has over 225 cousins in it. But that’s another story. Watch this space.